9 Different Types of Toilet Flush Systems | What Type Do You Prefer?

The use of flush toilets has been invoked for centuries now. Though how it was invented has been unclear for decades.  Some believe the technology was brought to limelight when the bathroom was invented many years ago within the twentieth century.

A huge amount of toilets today are built with a flush system that is automatic with an additional sealed water closet vacuum, similar to that of ships and airplanes. We can’t dispute the fact that the convenience has a huge demand for water to flush off its waste.

Flushing toilets designed to take off waste via a drainpipe and direct it to a septic system. This function is not found in composting toilets or waterless toilets, which are not accompanied by a flush system. As you read along, we will share some vital information about different types of toilets –their applications and functions.

9 Types of Toilet Flush Systems You Should Be Familiar With

This type is designed with a ballcock and a plunger that serve the purpose of filling up the toilet water tank. It’s a rod that has a ball attached to it.  The rod is meant to trigger the plunger located on the ballcocks; this allows water to get into the tank.

It has a unique flush valve which is operated with the aid of a hinged plate that is inclined to one part of the toilet.  The flush valve is also known as the flapper. Most time, it is made from soft rubber and plastic.  It has a direct connection with a chain that is pending downward from the flush lever handle.  This handle is known to stop and allow water from entering the tank.

This flushing system is designed with the bowl siphon, which is an important mechanism added to the bowl, and it’s essential when creating a siphon with the use of water drains. It allows the movement of wastes directly to the trap way to your septic tank. In most occasion, siphoned toilets are designed with a flushing lever.  And once the lever is pushed or pulled, it helps opens up the valve and allows the inflow of water directly to the toilet bowl.

The washdown toilet is yet another awesome generic system, unlike the siphon toilet; this is designed with a big trap-ways that are meant to take water off each trap. The washdown toilet makes use of a method that involves forcing water into the toilet bowl and getting the waste out using the trap.

This modern design is a power-packed system that is created to use of air. This is under pressure to force down water straight to the bowl.

The flushing system is a perfect match for big toilet bowls, especially bowls used in general toilets, designed with a stronger flushing power, since it needs uses pressure to flush out waste. Although the system tends to be a bit noisy when used and this happens to be one of its major downsides.

The gravity control flush system is one of the old fashioned flushing systems, although it is still in style today.  The toilet makes use of water as its flushing pressure. Waste is forced to out of the tank directly to the trap-way. The toilet has no siphoning action after each flush that helps keep the bowl clean. Since the toilet has no additional mechanics, when compared to the pressure-assisted system, the gravity flush carries out its operation gently.

This flushing system is listed amount the top contemporary toilets in the marketplace. The toilet is pioneered by Toto brand.  It makes use of two nozzles that are supported with a force system. This gives room for adequate water flow across the tub and helps make the siphon to be more effective. They are quite similar to most gravity control toilet systems since they are designed to use gravity mechanics to carry out a flush process.

Dual flush toilets are a contemporary design with a high market demand, and they are gradually gaining popularity all over the world. The toilet allows users to make a perfect choice between a full flush and the fractional flush. The technology renders solutions to excessive water consumption. A flush consumes one and a half gallons of water. On the other hand, the partial flush uses half a gallon to act effectively; this flushing choice is recommended if the toilet’s bowl holds enough urine. The toilet allows flushing once the flush control key is pressed.

It’s also called upflush or macerating flushing mechanism. You can find this type of system in upflush toilets. These have separate macerator chamber where the solid waste is ground and channelled out of the bowl. The toilet is designed with a different toilet bowl from the norm. This time, the toilet depends on the size of your bathroom has a great influence on the choice of the toilet. The toilet is used across most European countries. The toilet carries out flush effectively than when compared to most conventional toilet system, due to the device that supplies pressure on every flush. The rear flush, when related to floor flush, is more compacted. They are known to use a little space in your bathroom, and this is why most people prefer it in comparison to others.

Mentioned above are the types of toilet systems available in today’s market. Well, with the current advancements in technology, it won’t be wrong to assume the introduction of ultramodern design with time. Irrespective of the type of flush toilet you are using, when compared to other types of toilets, it’s more superior. They are designed for convenience and comfort unless you don’t start flushing everything you can and hamper its operation.

1. What are the different types of toilets?

There are three major types of toilets; these are the Western-style, Multi-functional, and the Japanese-style. So the location of your apartment has a lot to do with the type of toilet it has.

2. How does a toilet flush system work?

Gravitational force is one of the governing principles of the operation in a flush toilet. Once you pull the lever, a plug gets opened automatically; this plug allows enough water to flow and fill up the basin. And once the basin is filled, the liquid goes out of the bowl due to the influence of gravity.

3. Can you flush poop with a bucket of water?

If you are experiencing interrupted service, you can carry out the flush process manually using a gallon and a bucket of water. Lift the seat to the toilet and lid it to rest against the tank. Now empty forceful to create enough pressure, once the bowl is filled, the flush disappears.

4. How do I make my toilet flush stronger?

You will need to check out for clogged. Do this by emptying a bucket or gallon of water into the toilet’s bowl and allow it to flush. If the flush is not properly carried out, then your toilet is likely to be clogged. Using a snake or a plunger will help to unclog the toilet. If the problem persists, then consider the attention of a professional.

How Does a Shower Valve Work? Know from the Professionals 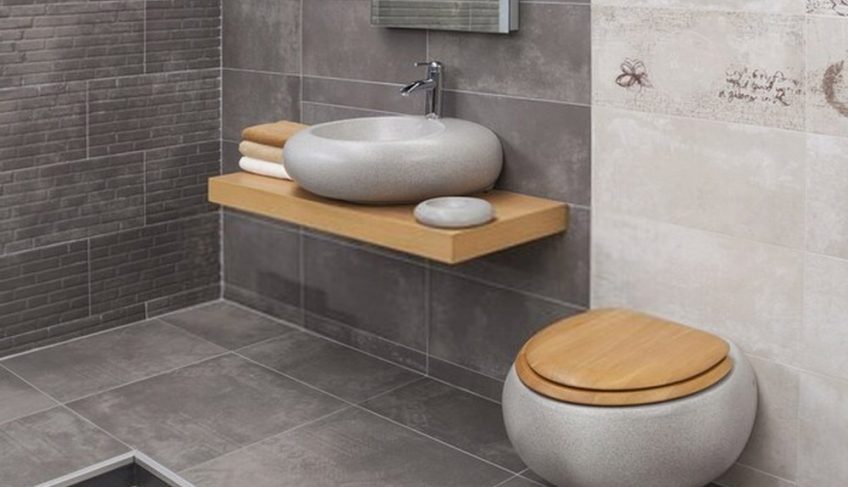 How to Build A Shower Pan 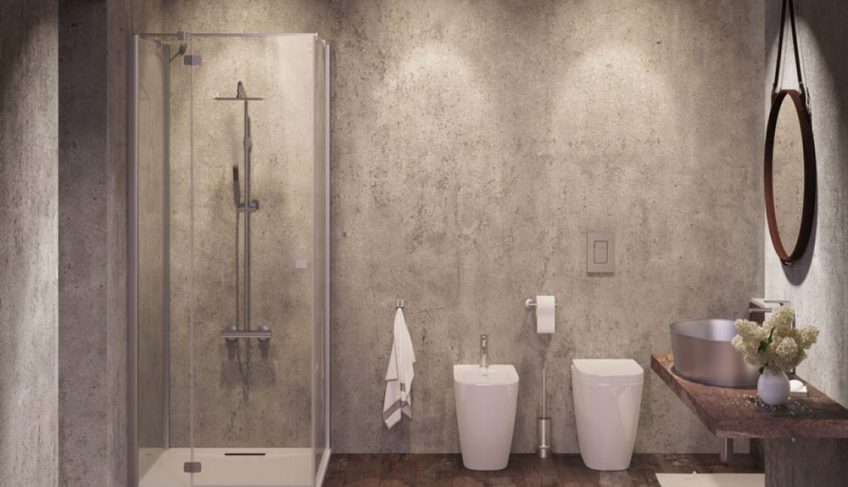 Health & Other Amazing Benefits of an Infrared Sauna