In many places, water service is very expensive. For that reason, many people do whatever it takes to reduce water consumption. A common method is to use shower heads with flow restrictors. These gadgets consume a small percentage of water compared to regular shower heads.

However, when the water pressure is too low, using flow restrictors is a real nightmare. If you don’t have time to waste, having one of these in your shower isn’t so convenient.

Fortunately, you don’t need to replace your old shower head to fix the problem. You only need to follow a series of steps to increase the water pressure. Today, we’ll show you how to remove flow restrictor from a shower head.

Removing Flow Restrictors from Shower Heads – All the Steps

1. First of all, wrap the shower arm and the connecting nut of the shower head with a dry cloth. This will prevent scratches on the surface when using the wrench.

2. After that, turn the connecting nut counterclockwise using the wrench. If the shower head doesn’t move, you’ll have to apply rust remover around the nut. Wait at least 30 minutes for the product to take effect.

3. After that, wrap the thread of the shower arm with Teflon tape. Do it clockwise so that the Teflon tape doesn’t peel off when installing the shower head. 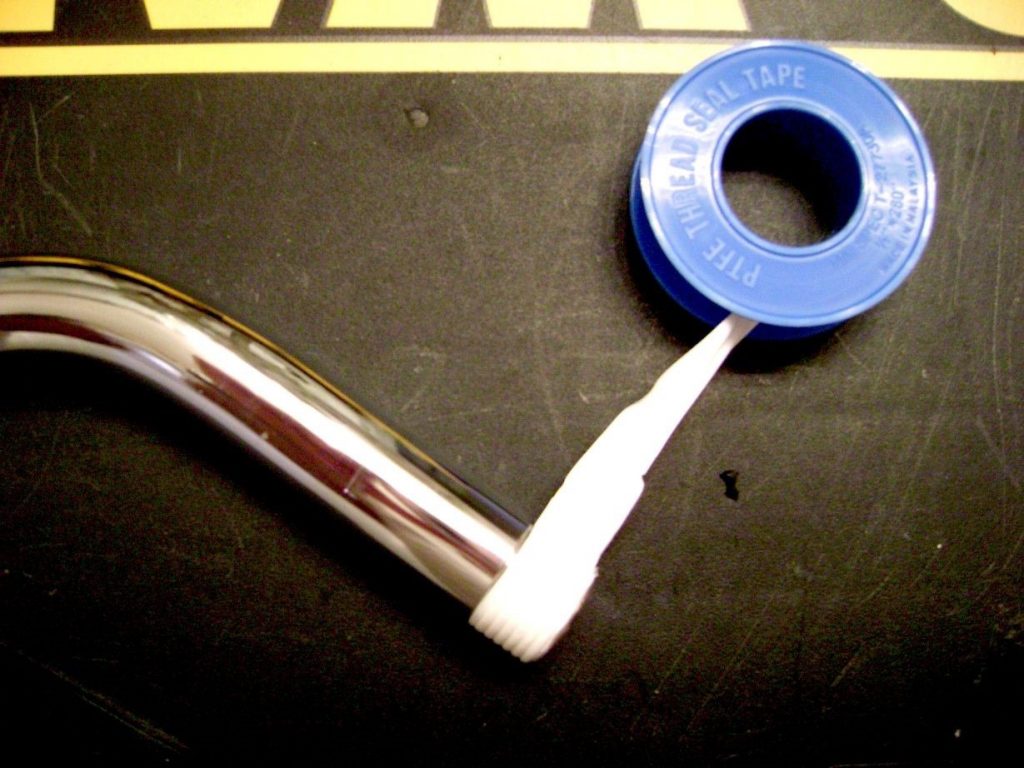 4. Finally, install the shower head by turning clockwise. Then, wrap the connecting nut with a dry cloth and apply extra pressure with the wrench.

Certainly, flow restrictors are necessary in places with too much water pressure. They also help you pay less on water bills. However, in other places they aren’t necessary.

If water flow on your shower is too weak, you should verify if there’s a flow restrictor inside your shower head. If you find one, follow the tips in this article to remove it. Before you start, make sure you have all the necessary tools and materials at hand.

Q. 1: Do all shower heads have flow restrictors?

A. Not all. However, most new models do. The National Energy Act obliges all manufacturers of shower heads to install removable flow restrictors in their products. These rubber washers are designed to restrict flow to a maximum of 2.5 gal/min.

Elizabeth Fincher A Purposeful Homemaker
“Elizabeth’s a homemaker.” I can’t tell how much this amuses me. Many of my acquaintances tell this oftentimes when someone asks them to help them with the search for a … Read More

9 Different Types of Toilet Flush Systems | What Type Do You Prefer?

Fiberglass vs Acrylic Tub – Which One Should be on Your Checklist?